Deprecated: Function get_magic_quotes_gpc() is deprecated in /home/customer/www/dominellistudios.com/public_html/libraries/f0f/input/input.php on line 102 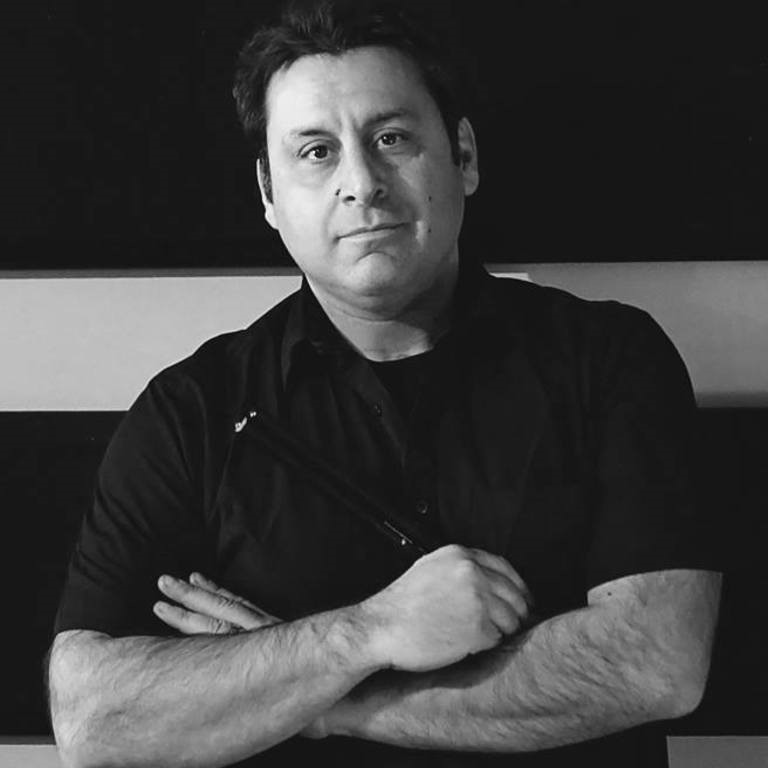 Sandro's 30 year history as an artist and studio engineer/producer has inspired him to design Dominelli Studios in a way that supports the unique needs of artists, financially and acoustically.

Sandro Dominelli is one of Canada`s most creative, talented and tasteful drummers. Through his continuing success’ as a much sought-after composer, bandleader, and producer he has proven to be an established luminary in the Canadian music scene.

Catching the attention of local and international jazz icons alike, Sandro has collaborated with a long list of the veritable whos who such as Joe Lovano, Sheila Jordan, Ernie Watts, Doug Riley, Oliver Jones, Hugh Fraser, PJ Perry and Tommy Banks. With a Juno Nomination, Western Canadian Music Award, and Canadian Independent Music Award under his belt, Sandro’s achievements continue to make him one of Canada’s most endearing musicians.